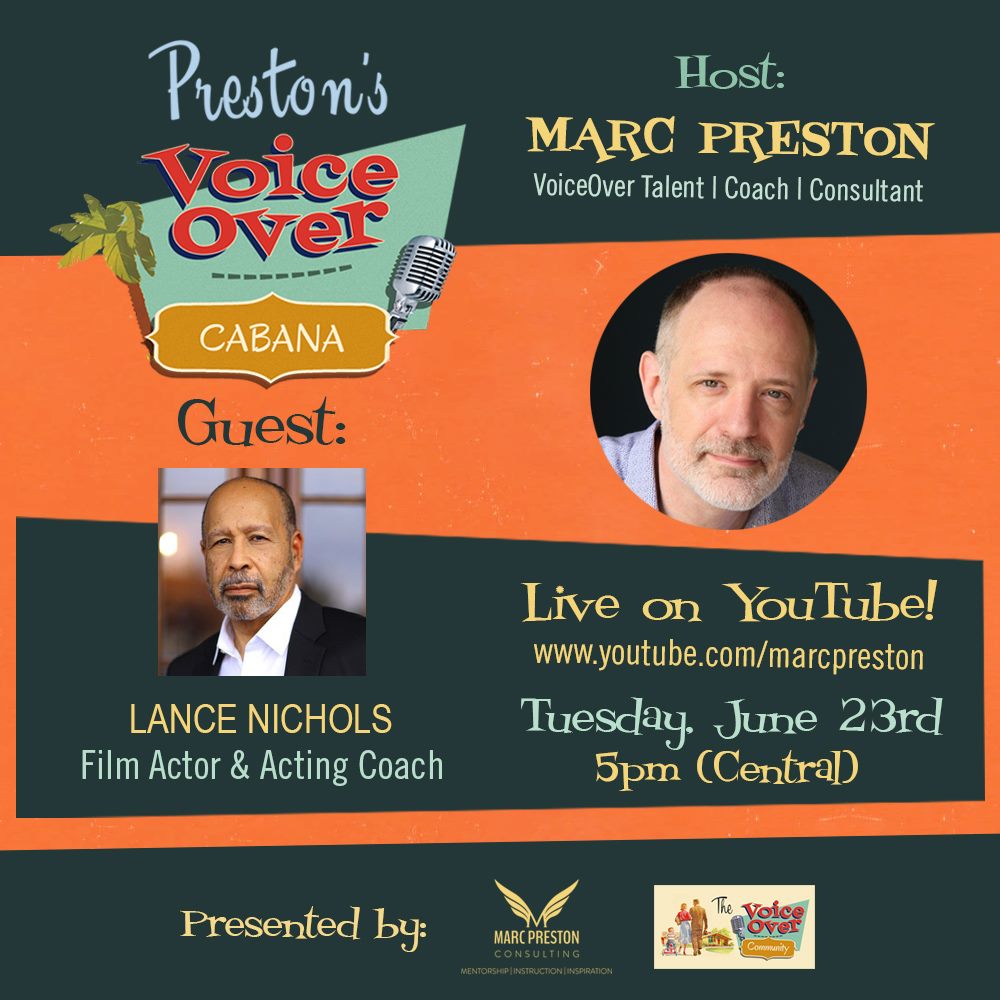 This week on The VoiceOver Cabana, we are connecting with a good friend, accomplished film & TV actor and acting coach, Lance Nichols!  Lance’s extensive career includes roles in such projects as The Curious Case of Benjamin Button, The Mechanic, NCIS New Orleans, House of Cards and Treme.   Not only has Lance knocked it out of the park in his own career, but he’s coached and consulted many actors to find their own brand of success.

VoiceOver is, at its core…acting.  Beyond VO coaching, developing a solid foundation of performance and acting is essential.  It’s often that special ingredient that takes “reads” and turns them into solid performances.  Let’s explore how to raise your acting game with a seasoned pro and gentleman of the craft.

We’ll be live on YouTube this Tuesday (6/23) at 5pm (Central) and taking your comments/questions.  See you then! 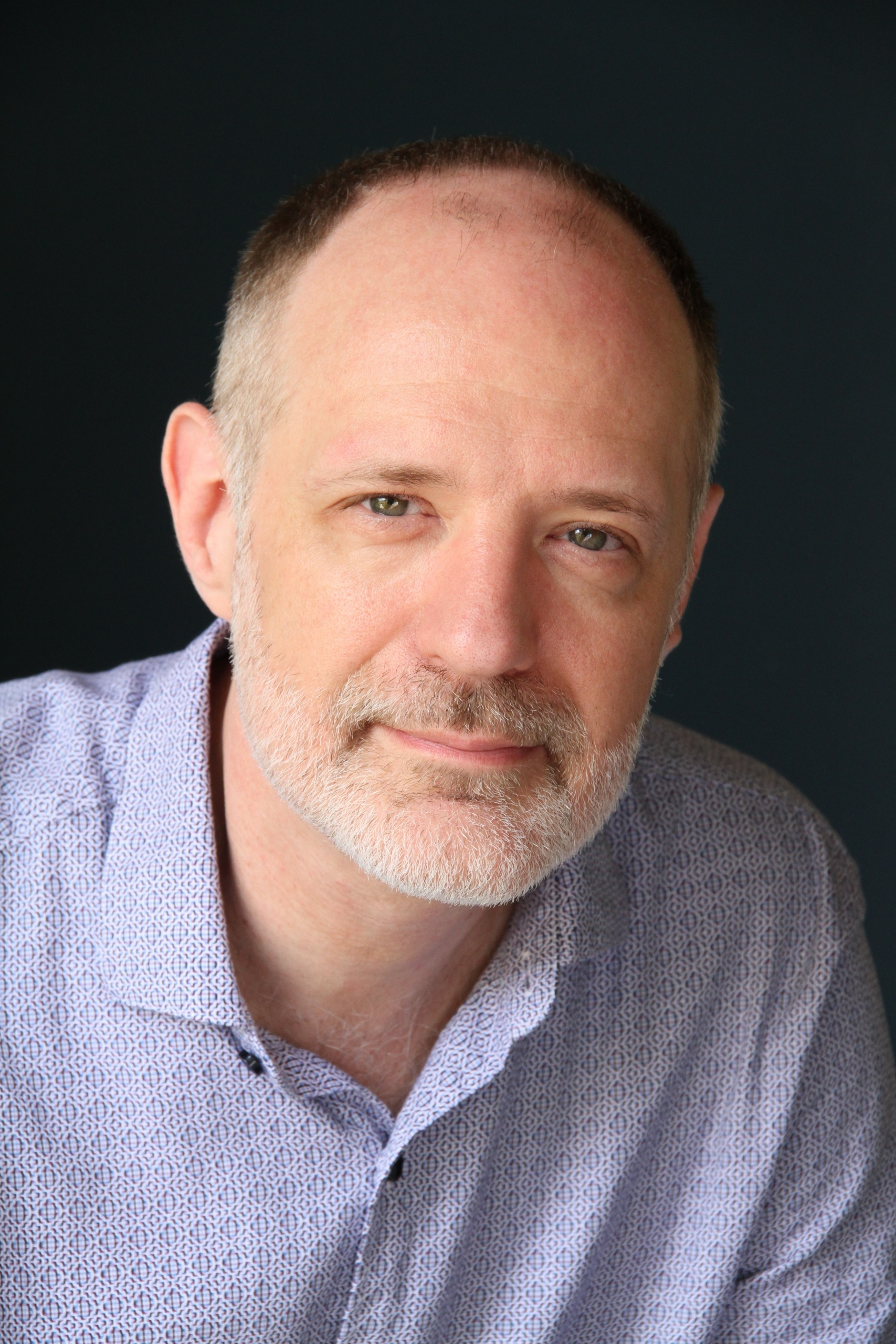