This week, I’m dropping a little beard butter into the production skillet, and cooking up some Q&A with one of the top demo producers out there right now (oh, and he’s an overall good dude)…Eric Romanowski!  Voiceover demos are the essential calling card of any serious professional VO talent. Whether you’re a working talent with good demos on deck, or you’re jumping into the VO pool and in need of that first demo, we’re going to do a deep dive into some essential demo wisdom.  Demos are an important investment. As with coaching and representation, partnering with the right producer is essential to your branding and success. So, let’s get into it with the man, the beard…the Eric.

Check out Eric’s work at www.earblowingaudio.com

Join one of the largest and most active voiceover communities on Facebook at www.thevoiceovercommunity.com

About the Author: Marc Preston

Marc Preston has worked for over thirty years as a film & voice actor. He has been seen in numerous film and television projects. Currently, he can be heard in millions of homes across the United States, as well as on projects that are featured around the world. Since 2003, he has been teaching and consulting new and established voice over talent in the areas of talent and career development. He's originally from Dallas, Texas, and currently splits his time between projects in Los Angeles and his home in New Orleans. 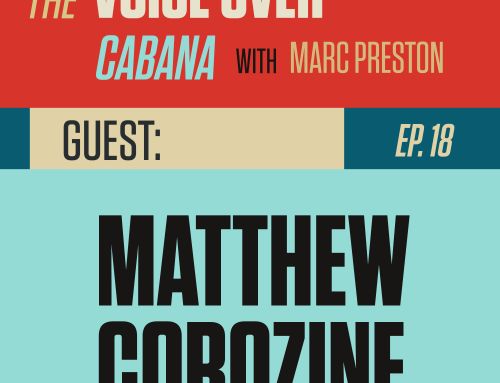 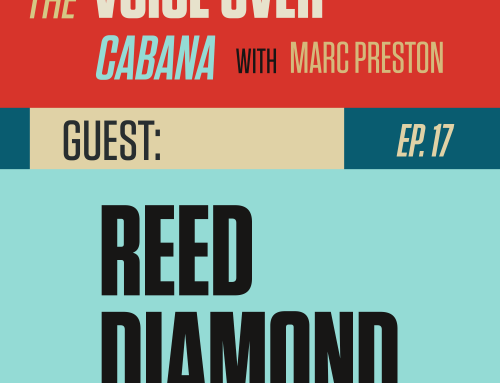 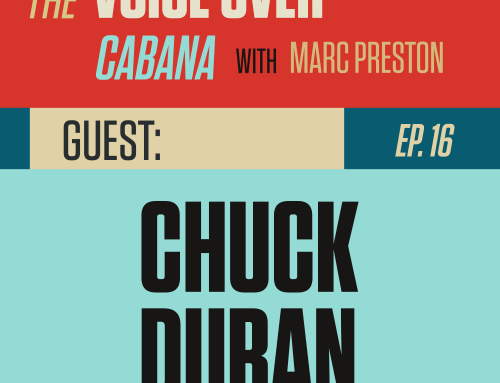 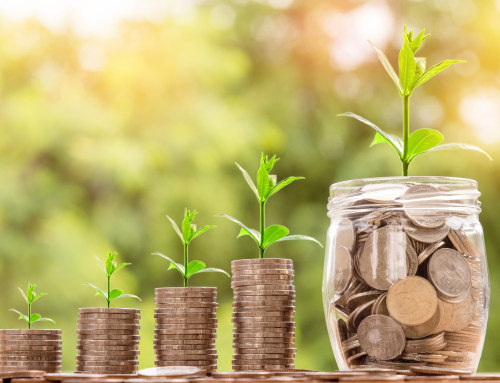 YOU are your greatest investment! 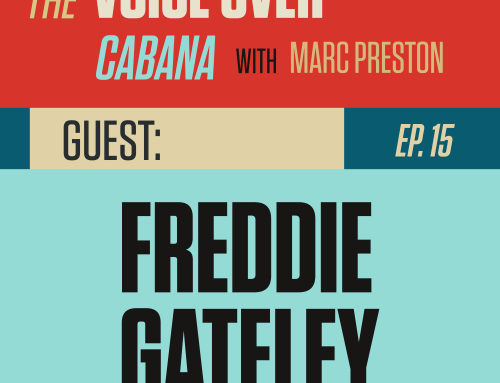 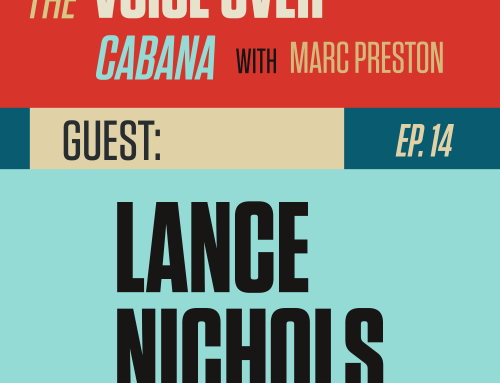 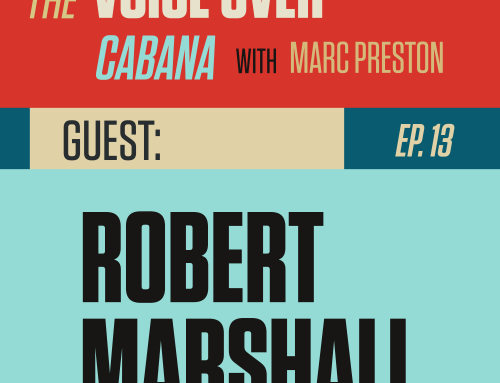 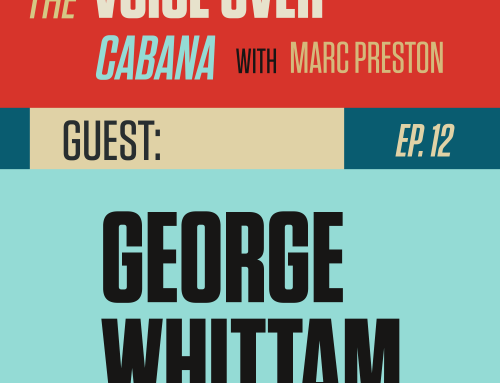